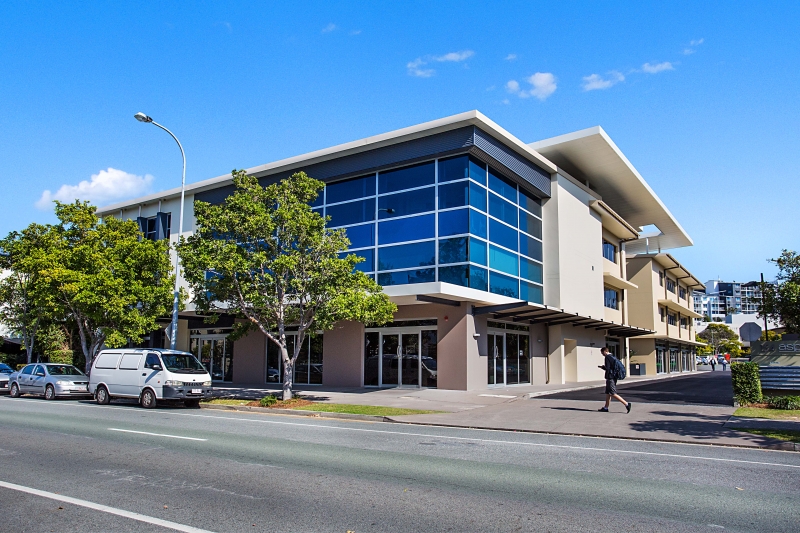 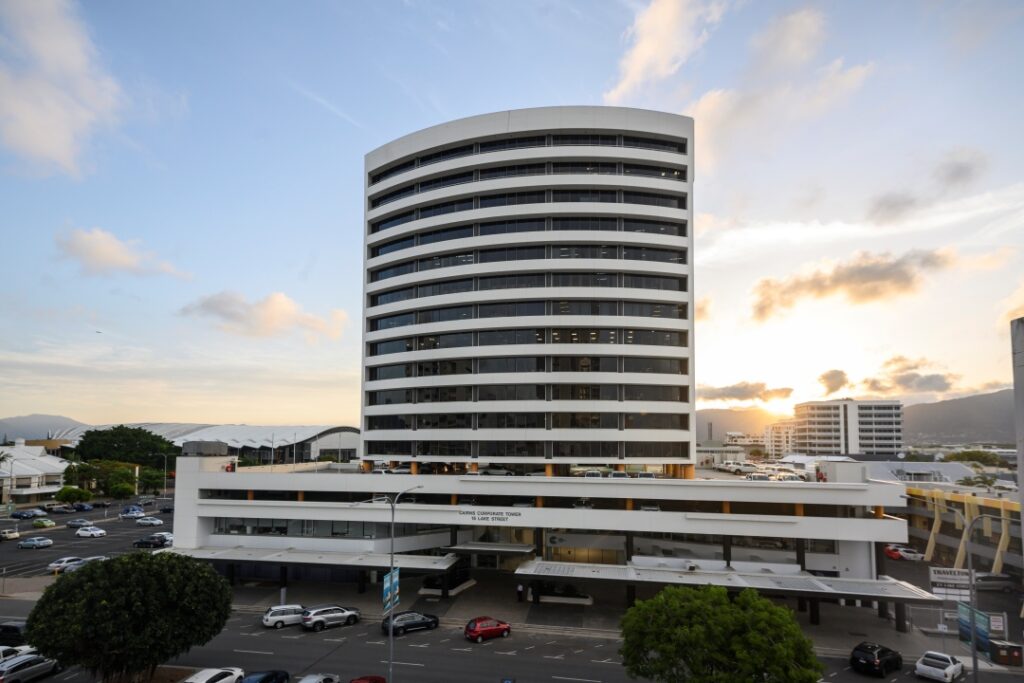 The property is the premier commercial office building in Cairns comprising a total NLA of 14,683m² and has attracted quality blue chip tenants including both local and international government organisations, respected accountancy firms and a number of financial institutions. The 15 level, semi-modern, 5 star NABERS rated building was completed in circa 1989. The property […] 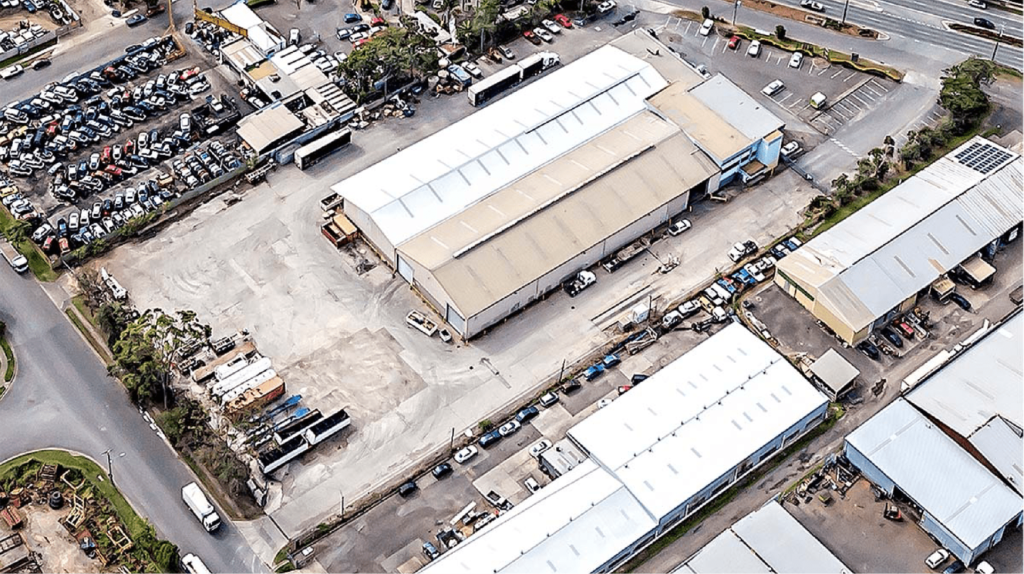 The warehouse is situated in the western corridor, with two street frontages on to Beaudesert Road and Boniface Street. The property is in close proximity to existing transport infrastructure including the Archerfield Airport and Acacia Ridge intermodal facility. The property comprises 4,524m² of lettable area, leased to four tenants. The 15,000m² site is improved with […]

The warehouse is located within the Brisbane western industrial corridor, on the boundary of the Acacia Ridge rail yards and intermodal terminal. The site is situated 15 kilometres from the Brisbane CBD. The site comprises a 7,412m² warehouse-office complex and 27,130m² of improved area. The property has a low site coverage of 21% providing significant […] 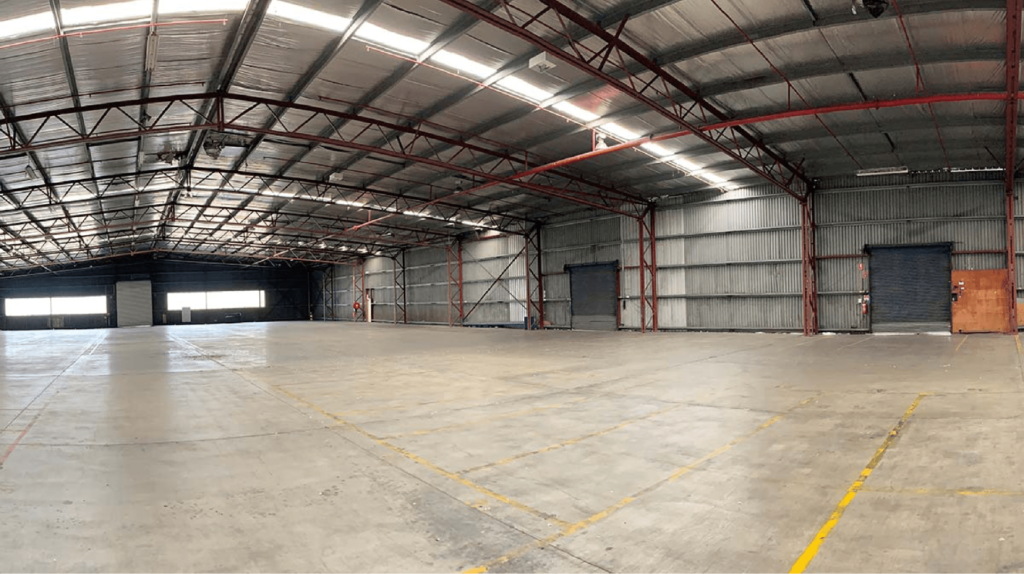 Located within Acacia Ridge in the western corridor of Brisbane, the property adjoins the Acacia Ridge intermodal facility. The warehouse sits on a 16,385m² site with 36% site coverage, majority of the remaining area is made up of useable hardstand. The building comprises 4,794m² of lettable area, with an ancillary office and awning. It is […]

The industrial warehouse is located within the western corridor suburb Acacia Ridge, 15 kilometres from the Brisbane CBD. The property is situated on the boundary to the Acacia Ridge intermodal facility, and may benefit from the inland rail development which is due for completion 2024/25. The property is fully leased by a single tenant. The […] 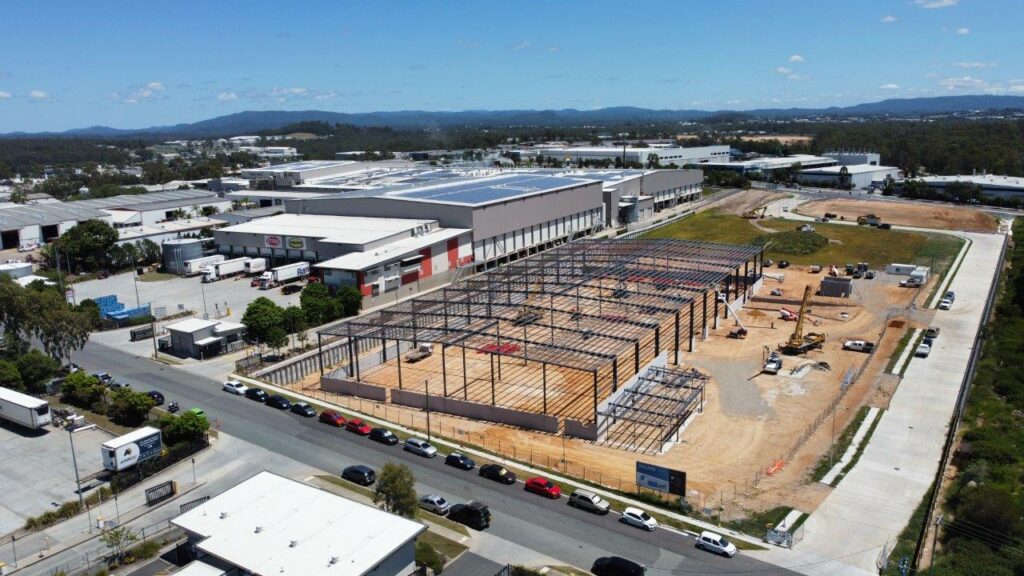 GARDA is currently developing “Pinnacle on Progress”, a 4.1 hectare site located on Progress Road, a major dual lane arterial road that connects with three major freeways in south-west Brisbane. GARDA will develop a total of approximately 17,000m² of industrial space across three separate building with flexibility to combine and split space depending on tenant […] 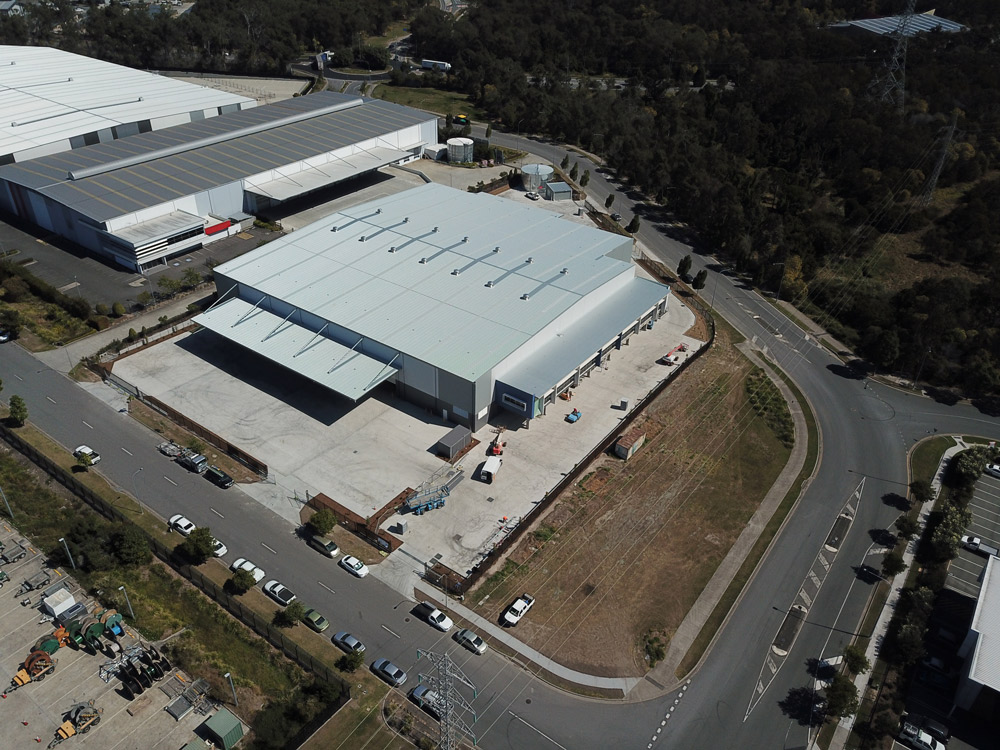 Berrinba is a newly constructed freestanding warehouse and office facility providing 5,639m² of leasable area sitting on a 11,940m² site. Boral USG occupy approximately half the facility and started a 5 year lease in December 2020. Berrinba forms part of the larger industrial precinct know as South-West 1 and located 21 kilometres south-east of the […] 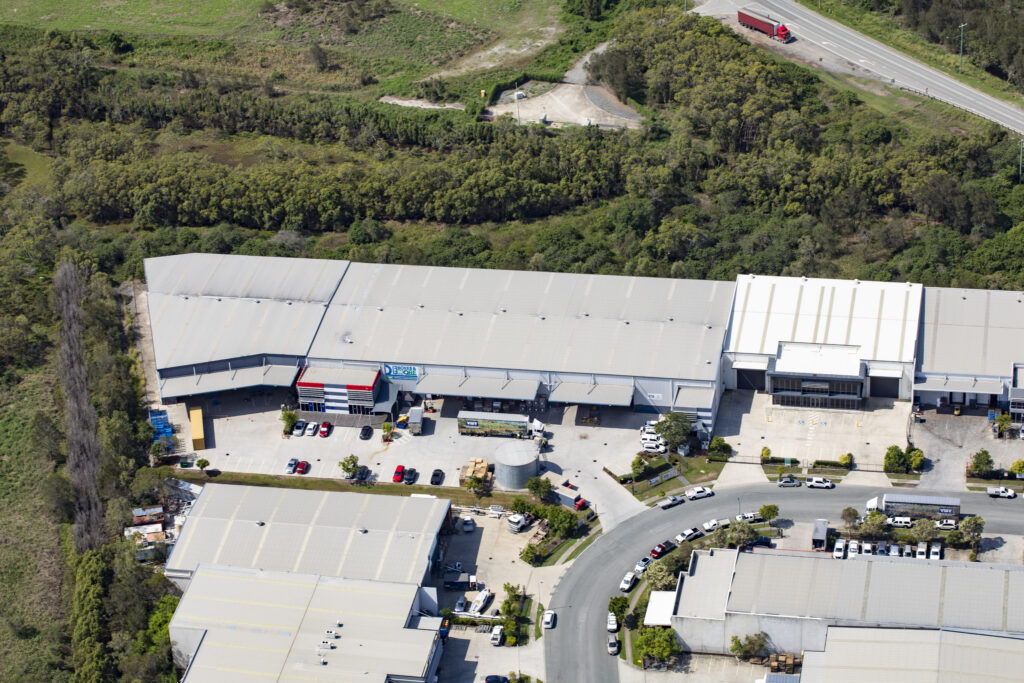 This industrial warehouse is located within the nationally recognised trade and industry precinct of Australia TradeCoast and is strategically positioned between the Port of Brisbane and Gateway Motorway. The warehouse facility has been configured to provide three separate tenancies with each tenancy offering quality clear span warehouse space with generous floor to ceiling heights which […] 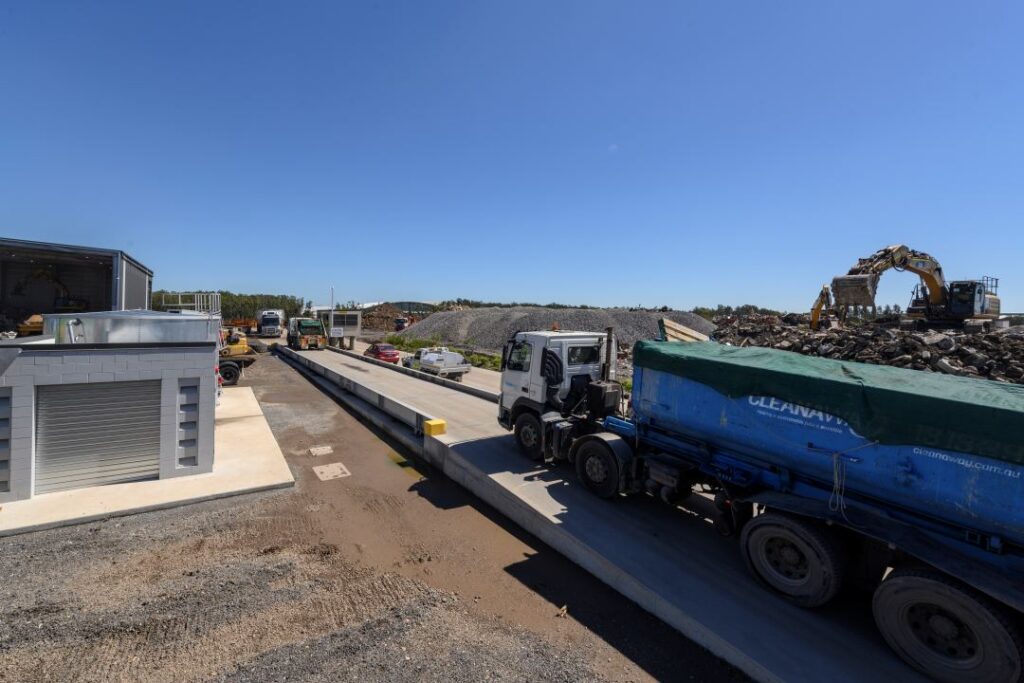 The freehold property is located within the Pinkenba industrial precinct, adjoining the Brisbane Airport on the northern side of the Brisbane River. The site has immediate access to the major arterial road network including the Bruce Highway and is only minutes from the Gateway Bridge. Since construction completed in early 2018, the property has operated […]